Rob has also been such an amazing fan of mine from the beginning. When he asked if I could photograph his family, I was honored!

Not only was this a chance to create memories of their photo albums, it was also important as the foreign exchange student they were hosting for the year was leaving that upcoming weekend! I was oh-so-very-happy that it worked out that we were able to schedule a time before her departure from the states! This family has so much love for each other, and boy did we all get a kick out of Emma – she has SO much spunk and personality – but I’ll let the pictures speak for themselves!

Thank you Kay family for SUCH a fun time! 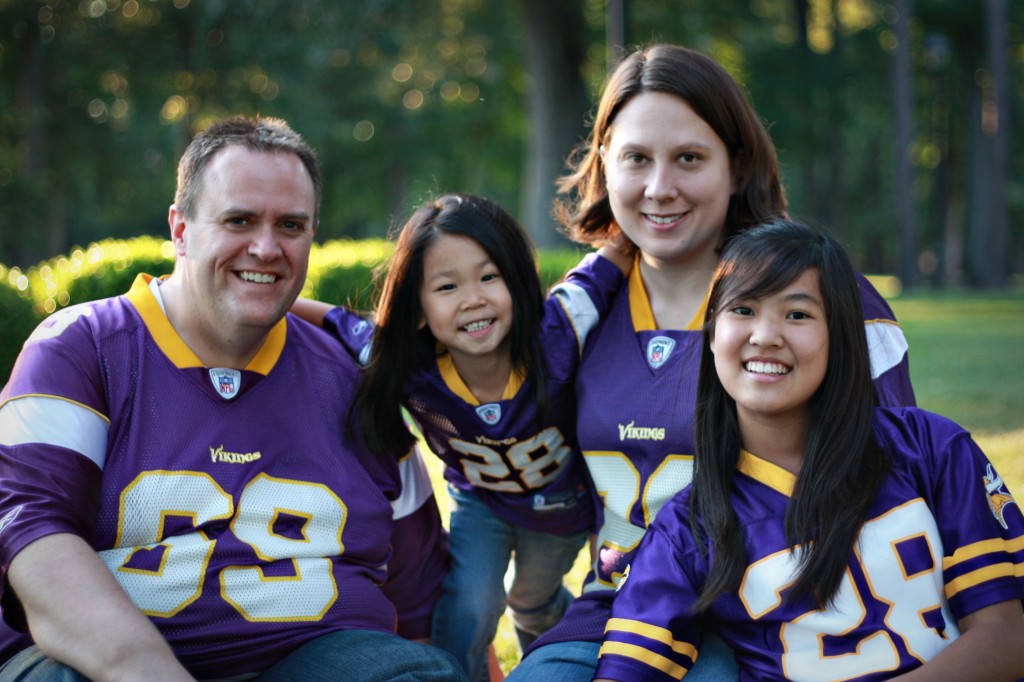 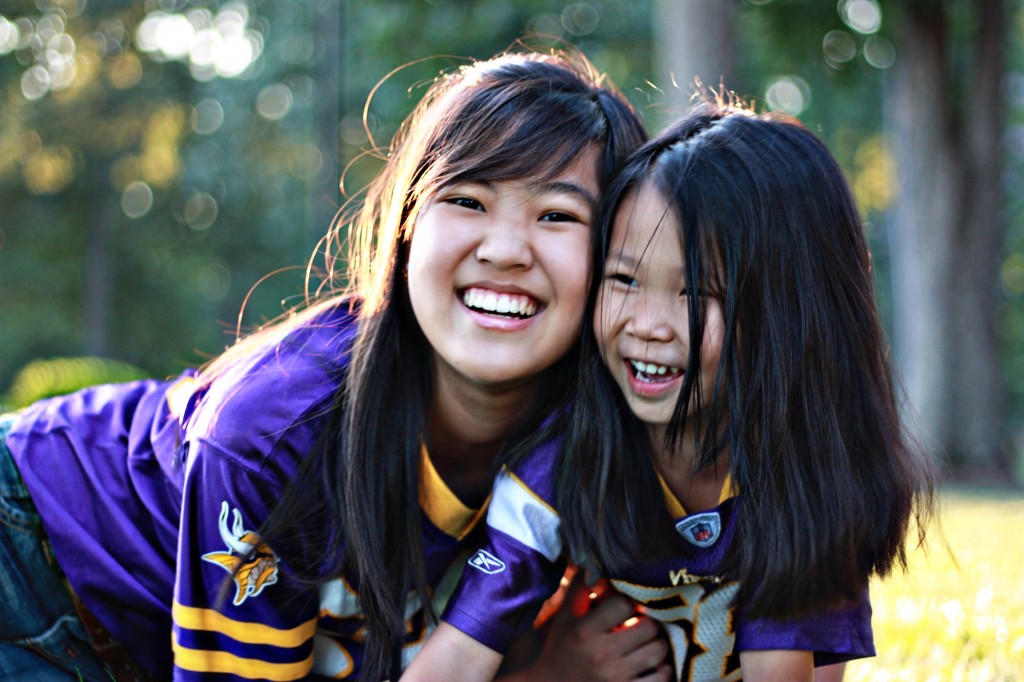 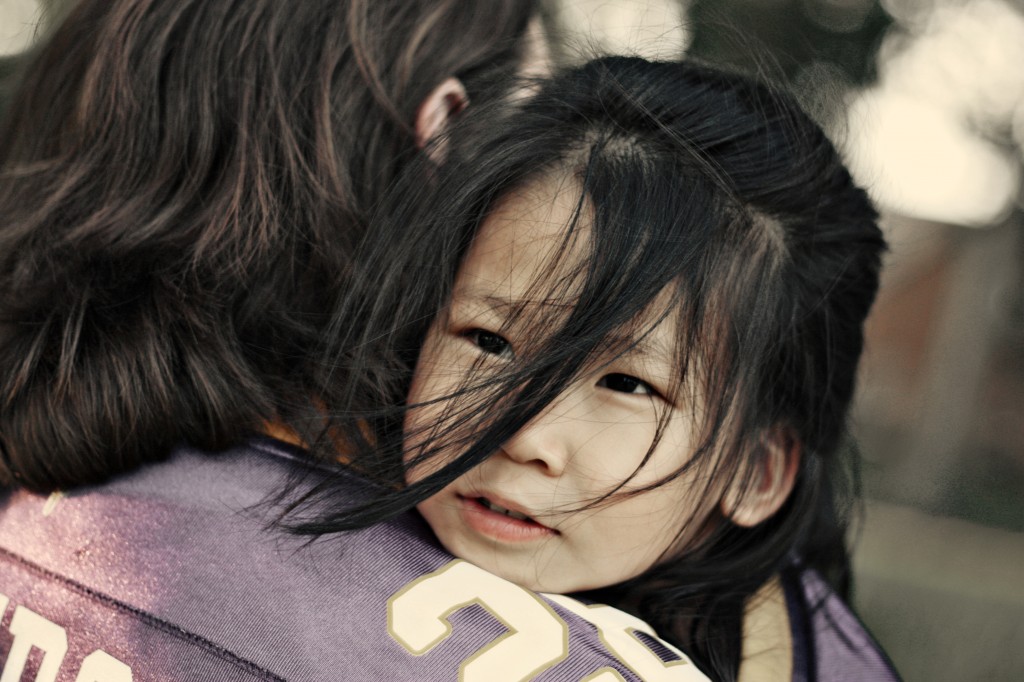 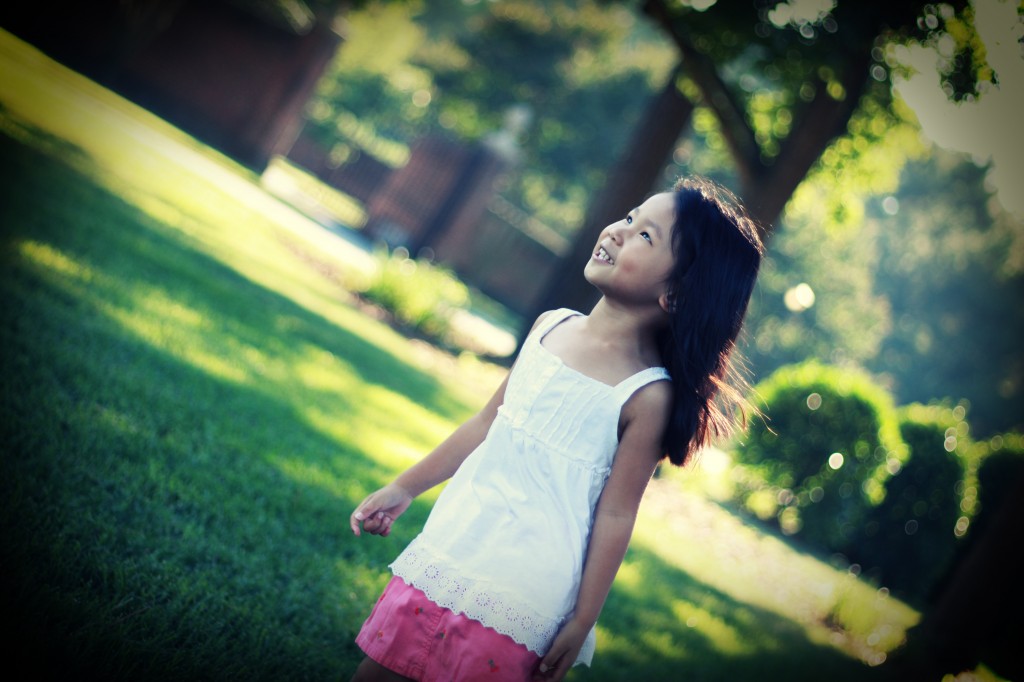 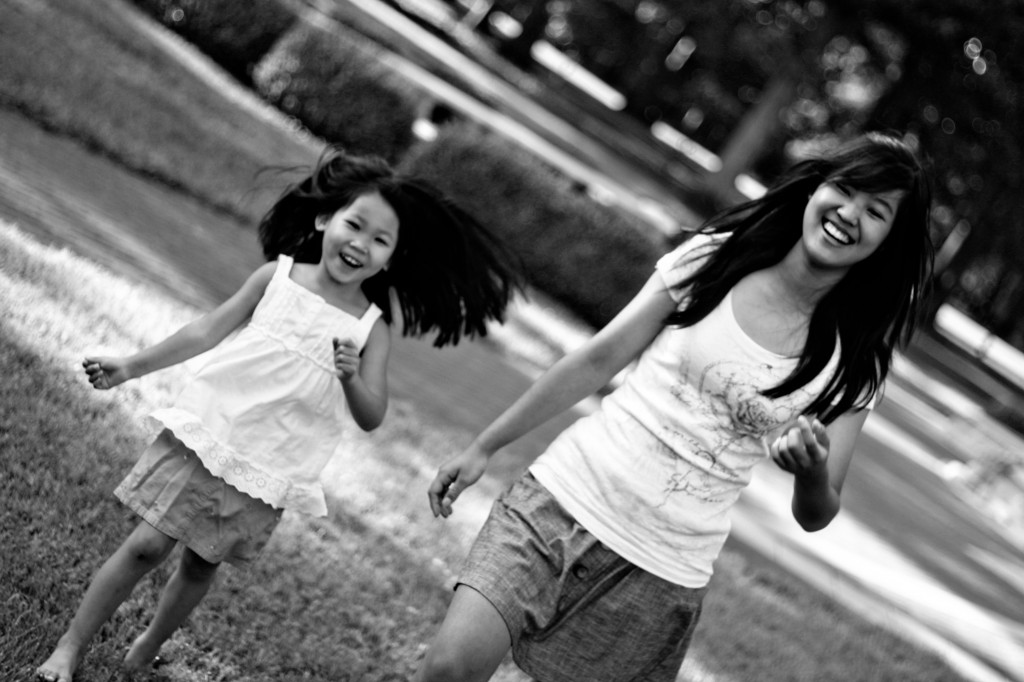 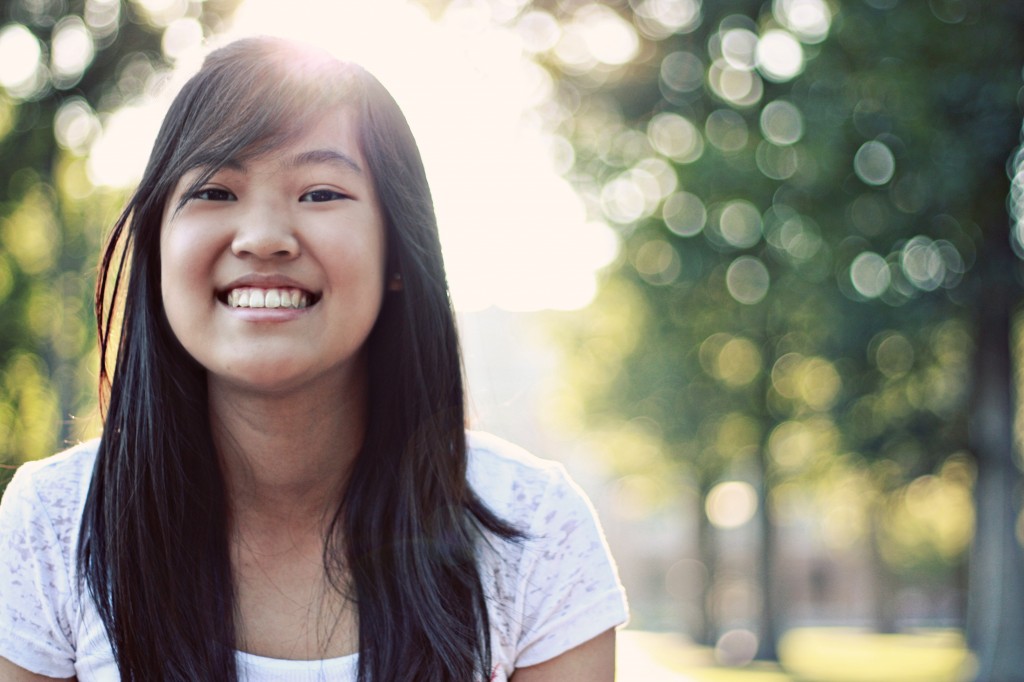 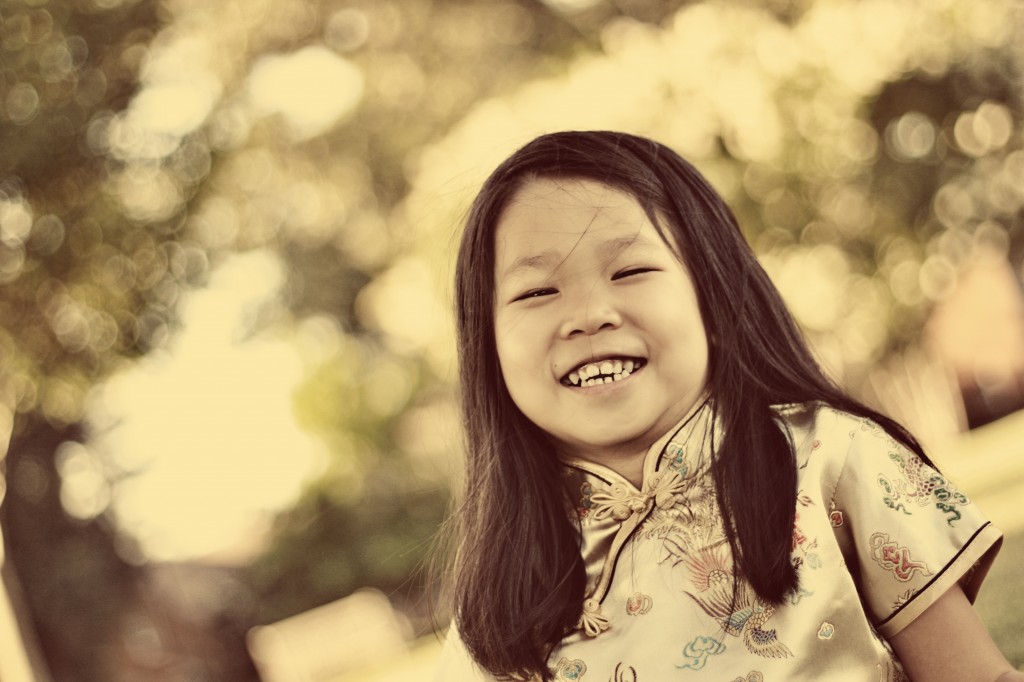